Body Piercing is Freedom and Expression 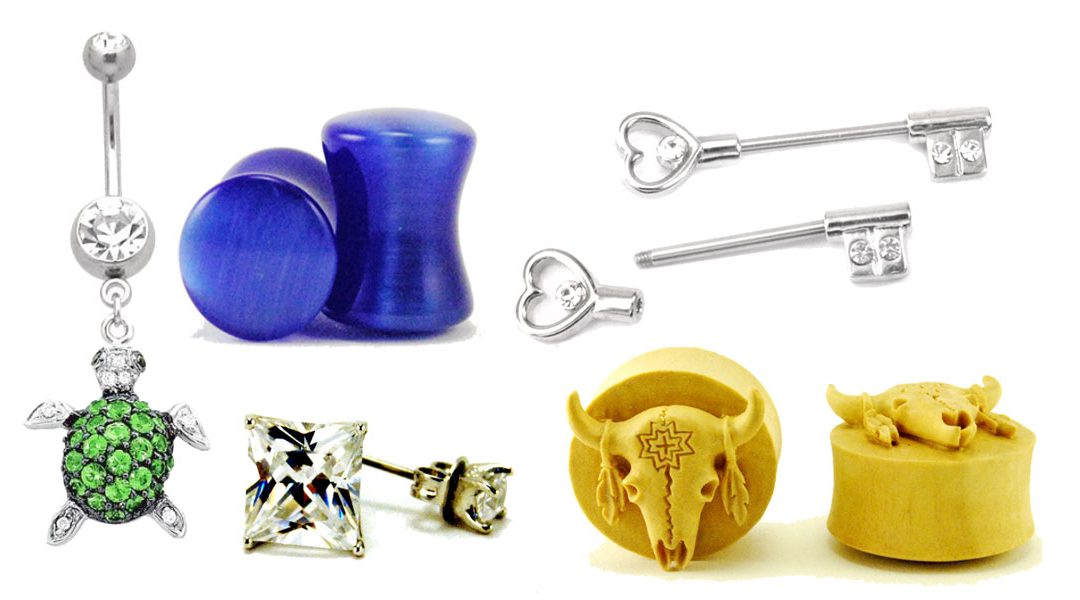 Body piercing was usually seen as a youthful expression of freedom or rebellion is now is fairly popular in today’s society, but it wasn’t always this way. Everybody knows that in order for something to become popular someone important has to make it that way. For pop culture and body piercing one of those men was Dennis Rodman, a retired NBA World of Famer. After he kick started the popularity and acceptance of body piercing it quickly became a part of everyday society. Nowadays Rodman is still a prominent figure, even being one of the first American’s to visit North Korea’s leader, Kim Jung-Un, with Saturday Night Live doing a skit in “honor” of his visit Kevin Hart – Dennis Rodman and Kim Jong-Un Weekend-Update Spoof – SNL.

Piercing is mostly done as a way for people to express themselves. As of 2012 it is estimated that fourteen percent of Americans have some form of bodily piercing, which would mean that almost forty-four million American adults have a piercing. Among those who get body piercing it is almost always a way to set themselves apart from the crowd, to avoid conforming to society, and to express their own individuality. The only occasional worry is health complications.

Many people would site health problems as a reason to avoid getting body piercings, however, the risk is much lower than most people would think, and the key is going to the right place to get it done. Body piercing is more than easy to access, but not is not always safe to go just anywhere. When choosing a place to get body art done, it is important to make sure that the location is hygienic and clean. Once that is done health risk is almost not even a factor.

At the end of the day body piercing is very prominent among American adults. It is also a great way to express oneself. And, last but not least, a generally safe practice when done at the right place.

This site uses Akismet to reduce spam. Learn how your comment data is processed.